Posted on March 4, 2013 by simpletravelourway

Can you ever tire of walking on the beach, listening to the crashing waves, observing shore birds skittering along, bending over to pick up the occasional perfect shell?

We do love a good beach and, therefore, you won’t be surprised that we planned to tent camp at seven beaches in the first few months of our trip. Crazy, we know.  We are taking 50 days to drive from the northeast corner of Florida on the Atlantic, following the entire coastline as it dropped to Key West, and then back up along the Gulf of Mexico to its northwest corner.

In our copious research about beaches over the years, we took note of Dr. Beach’s ratings of the best US beaches and noted his high marks for the Florida Panhandle beaches.  His is a serious scientific survey, and we thought we ought to verify his findings for ourselves. We planned to camp at four highly rated beaches on the Panhandle:  St George, St Joseph, St Andrew, and Grayton Beach.

Of course, we’re not the only ones who wanted to camp there, so we reserved our sites 11 months before we were to arrive.  That also helped the anticipation build for what we were sure would be great beaches.

We spent a few days at St George, and it WAS wonderful. 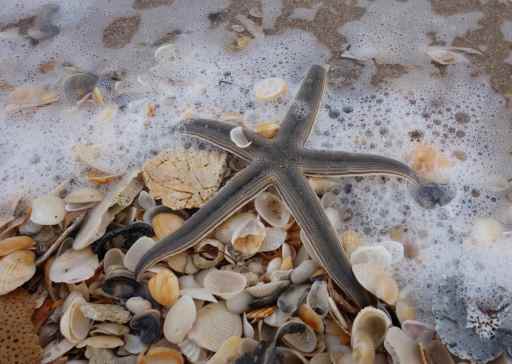 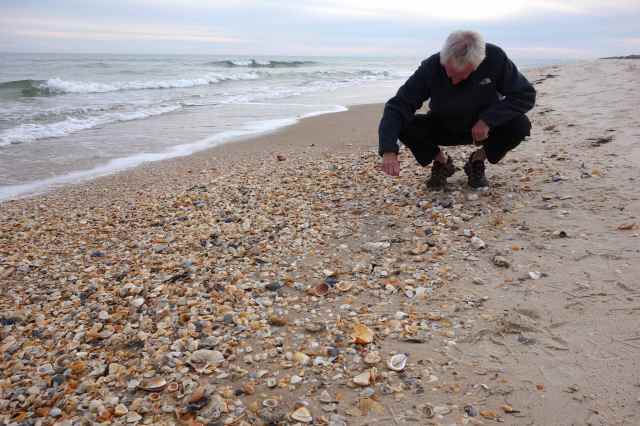 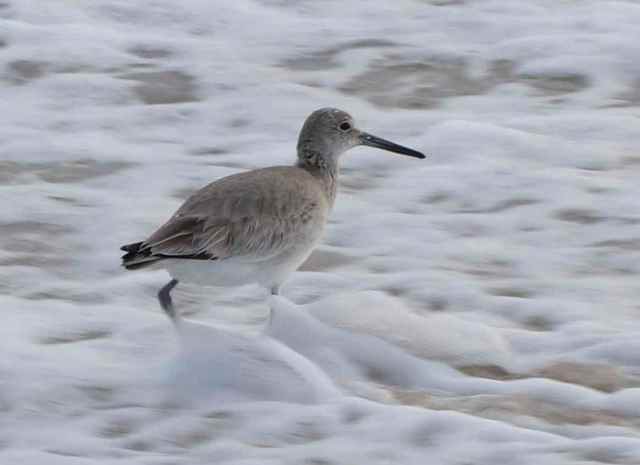 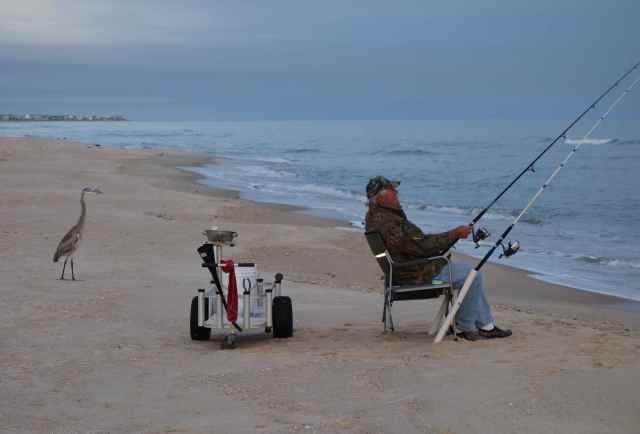 Next up was St Joseph…and then we looked at the extended 5-day weather forecast:  rain, rain, rain, partly cloudy and colder, severe rain.  No.  It can’t be!  We’d been counting on this for 11 months.  Maybe the forecast would change.

We woke up to rain the day we were to camp at St Joseph.  Well, we still wanted to drive that way to eat at the highly recommended Indian Pass Raw Bar.  After a near miss, we found it and were taken aback by the informality.  Even the draft beer was set up as serve yourself.  The big dining tables had plenty of hot sauces, saltine crackers, and rolls of paper towels.  We ordered a dozen raw oysters and a plate of steaming shrimp.  Forget taking photos!  We dove in.  Our lunch was absolutely fresh and delicious!

The clouds were hanging low, but it wasn’t yet raining so we headed for St Joseph.  The park ranger was sympathetic but realistic, telling us the tent would be in two inches of water given the forecast.  She arranged a refund of most of our camping fee and told us to enjoy seeing the park.

How was the beach?  Fine, pristine sand. Seemingly endless beach to walk.  A dark and threatening sky with its wind building the surf.  Very few other  people.  Put all that together, we enjoyed a rather wonderful walk. As we drove away, the rain started.  We congratulated ourselves for having the good sense to book a motel for the next five nights and for having gotten in our beach walk just before the rain hit the beach. 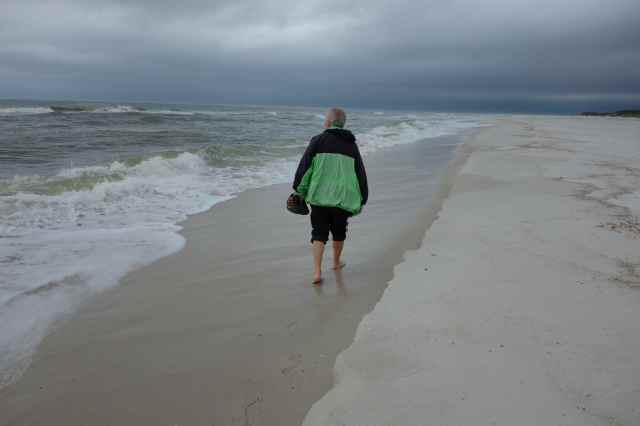 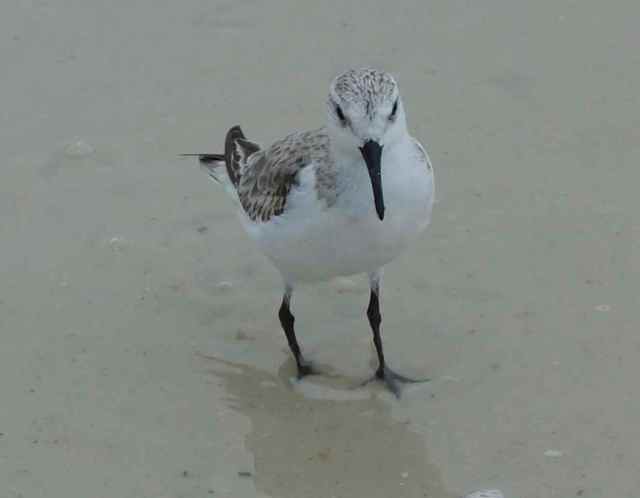 1 Response to The Perfect Beach