You’re back – with a splash!

Posted on November 20, 2015 by simpletravelourway

We crossed our fingers when the Renwick Gallery closed two years ago for renovations. Would the Renwick reopen with not much to show for its closing but freshly painted walls and some new exhibits?

A week after it reopened we went to check it out for ourselves. 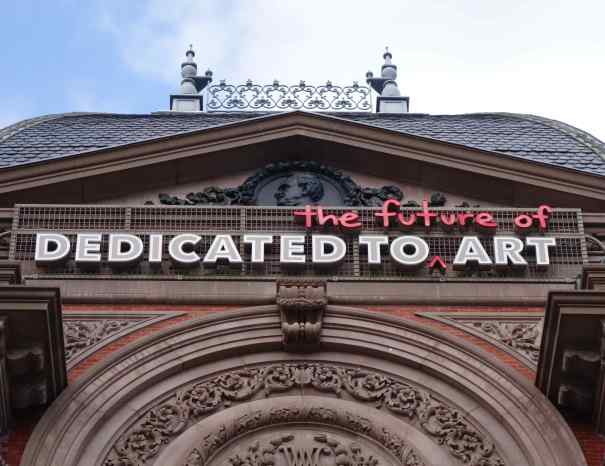 The Renwick, one of our favorite (free!) museums in Washington, DC, is hidden in plain sight.

Despite being a Smithsonian museum dedicated to craft and decorative arts, its location is not on the National Mall with most of the other Smithsonian Museums, but rather is close to the White House on Pennsylvania Avenue. We guessed most folks passing by mistook the old, staid building for a government office. We had always loved visiting the old museum, despite a few tired old galleries inside. 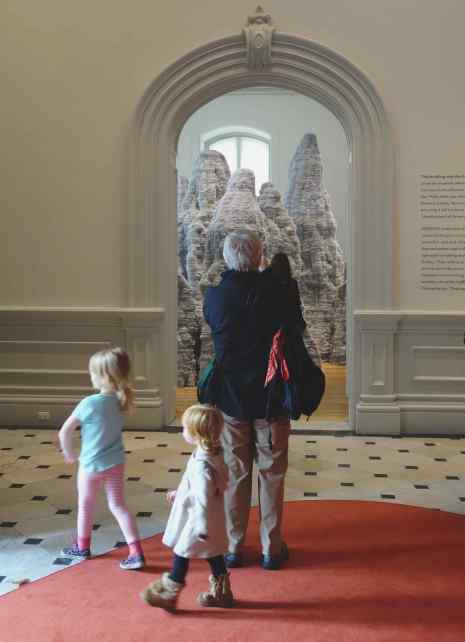 From the moment we entered, the “wow” factor took over. 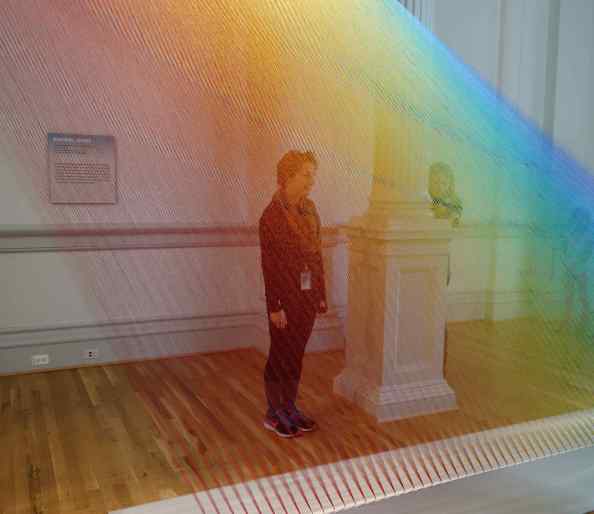 Two pieces in adjoining rooms used amber glass in different ways. The first was a lovely chandelier, well-placed over a classic statue.

The second was a clever glass marble map of the Chesapeake Bay on the floor, with tributaries traveling up the walls.

Folding the Chesapeake”, by Maya Lin, 2015, marbles and adhesive

One vibrantly painted exhibit room appeared to be intricately wallpapered – until we realized the decoration was many real insects, mounted in an array of patterns. 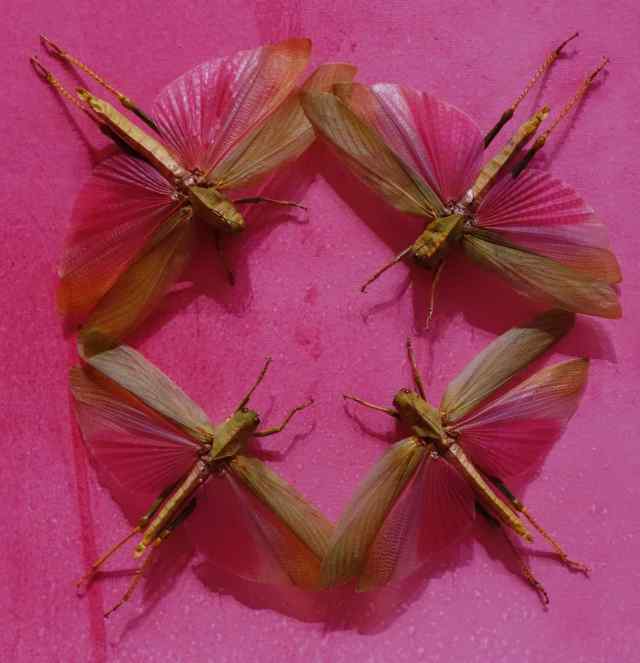 What do we think of the changes thus far to the Renwick? The museum has taken off in an inspired, new direction – appropriate for the 21st century. Brilliant!

5 Responses to You’re back – with a splash!