Photographers (everywhere) around the world

Posted on January 21, 2016 by simpletravelourway

We take lots of photos as we travel. And now, in a world filled with cellphones, just about everyone has a camera. It seems that everybody wants to record the special things they see.  But here’s where we’re different. We rarely take photos of people.

Why? Maybe we’re a bit shy; maybe we don’t want to impose on people. We just don’t seem at ease photographing strangers. Our exception is to photograph people who are taking their own photos. They’re a photographer like you and me, totally distracted, framing their picture. They don’t usually notice that we’re even there, let alone taking their photo.

Porto, Portugal on the Douro River

Sometimes if we’re lucky, we photograph these strangers and their subjects while they’re taking photos of other people.

Hanoi, Vietnam for graduation at the Temple of Literature

Guimaraes, Portugal at the castle 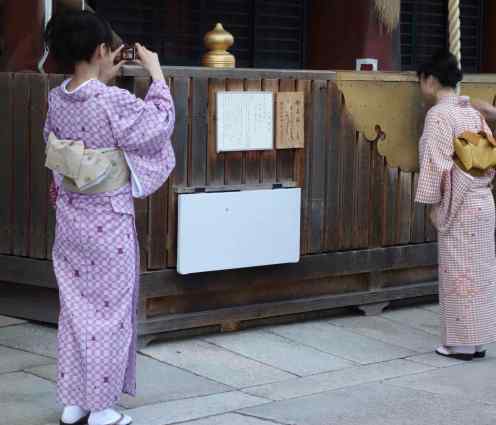 Shanghai, China on The Bund

Taking photos of friends of ours in unguarded moments while they’re concentrating on taking their own photos – or showing a photo just taken – works well. 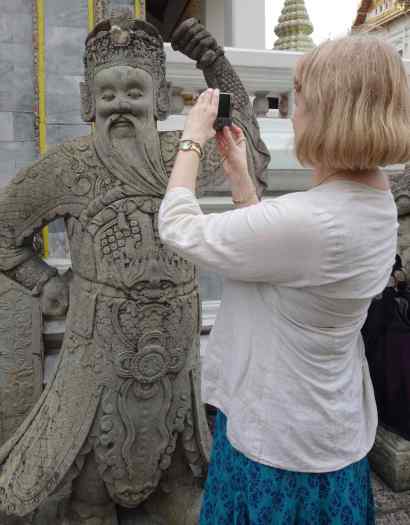 Bangkok, Thailand at the Grand Palace

Between Landmannalaugar and Þórsmörk, Iceland

Photographing other photographers might just enhance your travel photography repertoire.

20 Responses to Photographers (everywhere) around the world