Posted on January 21, 2017 by simpletravelourway

An inheritance can be a wonderful thing – as well as a burden. We’ve been fortunate enough to enjoy it and accept (what seems to us) the minor burdens that come with such a great gift. Our inheritance is a shared gift: the US National Parks. 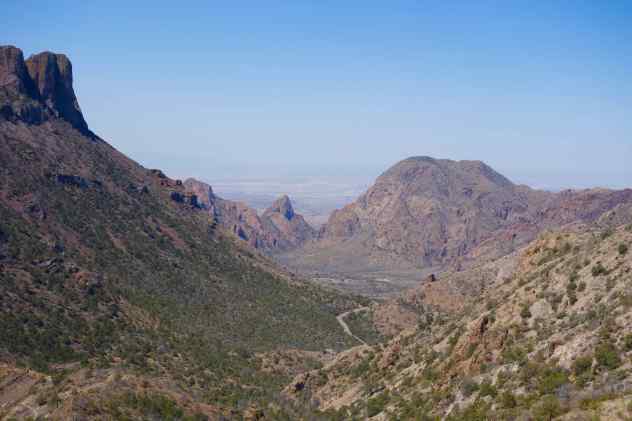 We appreciate the beauty and the unique qualities of each park. Our collective burden is to support the continued preservation of the parks so that future generations will also be able to share in their inheritance. (Photo is Big Bend National Park, Texas, established in 1944.) 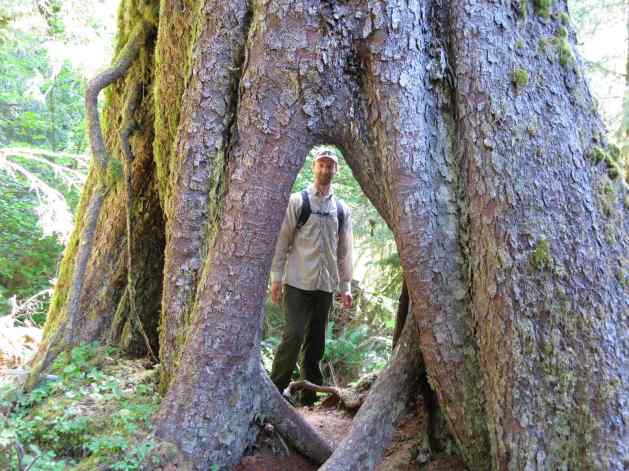 We’ve now visited 26 of the 62 National Parks in the US, including Olympic National Park with our son, Joshua (photo) in Washington, established in 1938. This year we plan to visit 4 more in the US, and one in Canada.

We’ve visited National Parks in at least 8 other countries. Abel Tasman National Park, established in New Zealand in 1942, had excellent hiking trails and beautiful beaches, like the one at Torrant Bay. 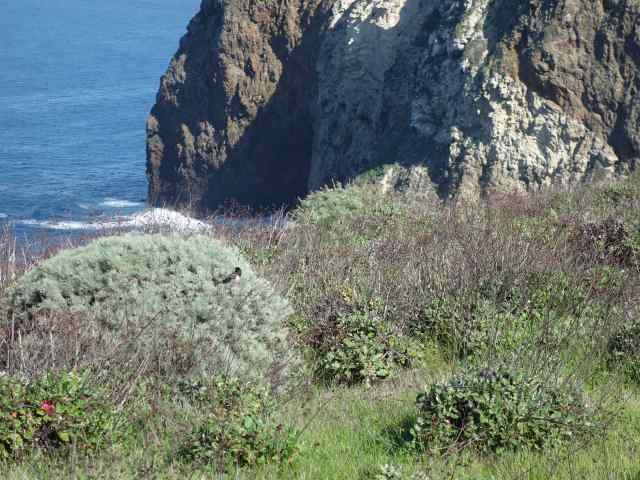 Some National Parks, like the Channel Islands in California, established in 1980, had been on our wish list for many years before we were able to visit. 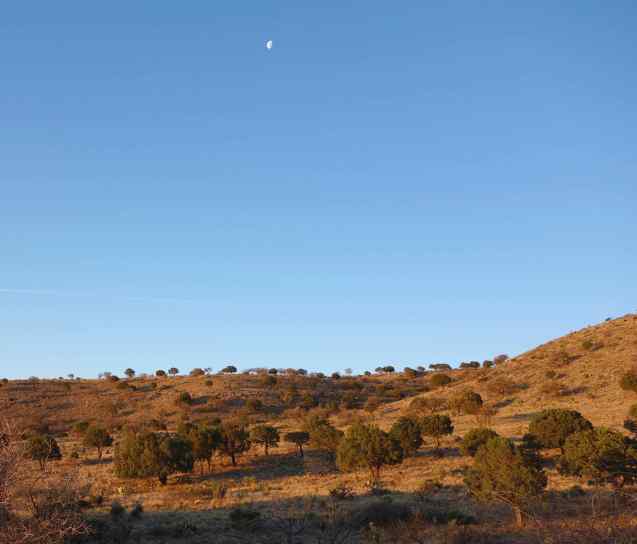 Most of the parks in the US were destinations for us. We tent-camped under the moon and stars and spent our days hiking, at places like Guadaloupe Mountains National Park in Texas, established in 1966.

An important mission of the National Parks we’ve visited in other countries is wildlife conservation. 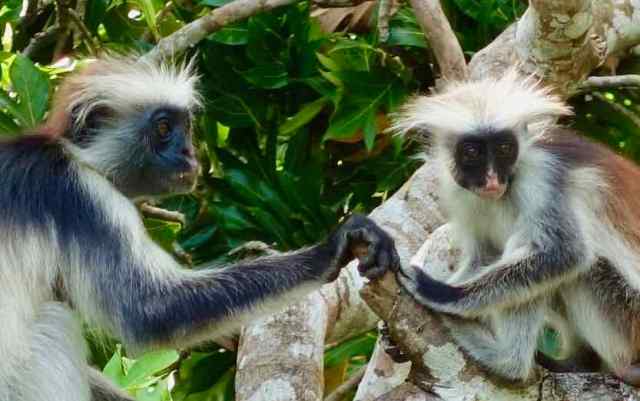 Jozani National Park was established in 2004 to protect “the largest remaining stand of near-natural forest on Zanzibar” and the endemic Zanzibar red colobus monkey. 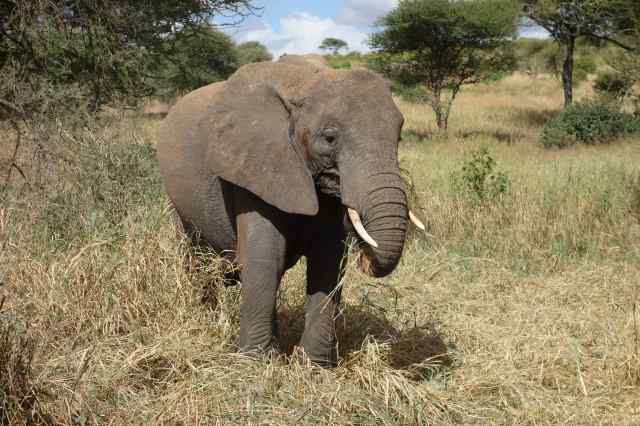 How many fewer elephants and other wildlife would there be if not for the large expanses of National Parks throughout southern Africa? We photographed this elephant in Tarangire National Park, in Tanzania, established in 1970. 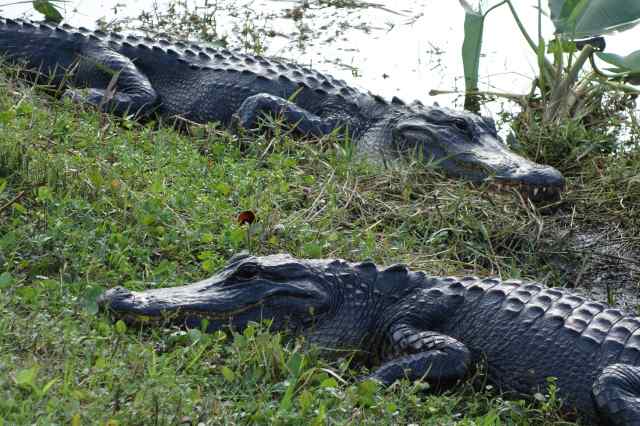 Everglades National Park in Florida, established in 1947, is well-known for its alligators.

We have enjoyed our inheritance over the years and hope to see national parks here and around the world well maintained, increased, and valued for their beauty and natural landscape. They’re one of the best travel destinations, so consider adding some to your bucket list.

5 Responses to Enjoy your inheritance