Endangered and in danger

Posted on May 2, 2017 by simpletravelourway

If we were to rate museums – one of our all-time favorites is the Arizona-Sonora Desert Museum. Our first visit – four years ago – was memorable, but we ran out of time to see everything. This time we were determined to have plenty of time for all the exhibits and to beat the heat expected to climb to 90 degrees. Our group of 8 extended family members arrived as the museum opened at 7:30am. 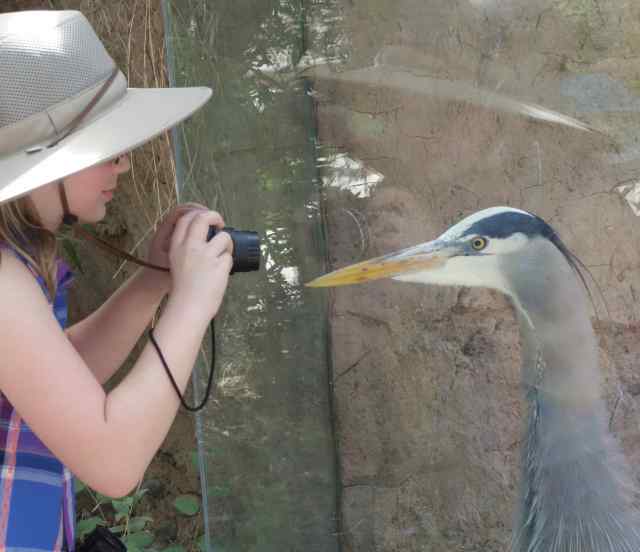 Nine-year old Michaela was quite taken with a great blue heron, convalescing from a broken leg. 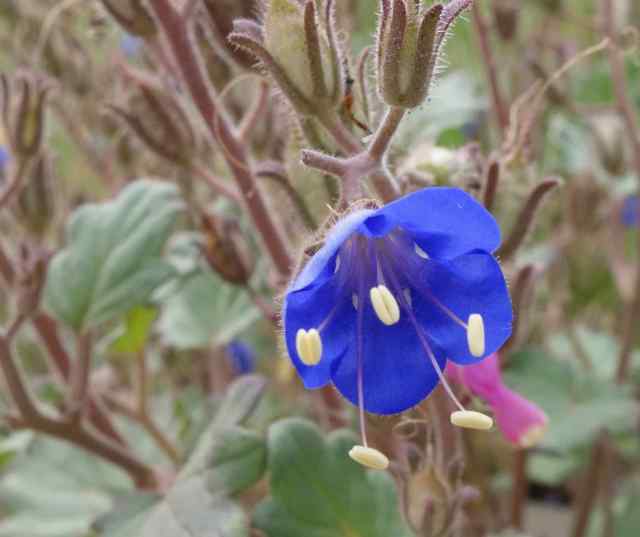 Everywhere we walked, the paths were lined with cactus and native flowers. (It was hard to keep moving. We wanted to photograph just about everything.)

This iguana beauty, named the San Esteban chuckwalla, is from a small Mexican island in the Gulf of California and lives nowhere else in the world in the wild. Local island people hunted them, and they are now an endangered species. They do have an interesting way of protecting themselves: “When disturbed, the chuckwalla wedges itself into a tight rock crevice, gulps air, and inflates its body to entrench itself.”

In the aviary we saw a bird we’d never seen before. We asked a volunteer and were told it was a type of quail called the masked bobwhite. Really? It wasn’t listed in either of our bird books.   So, what was it? 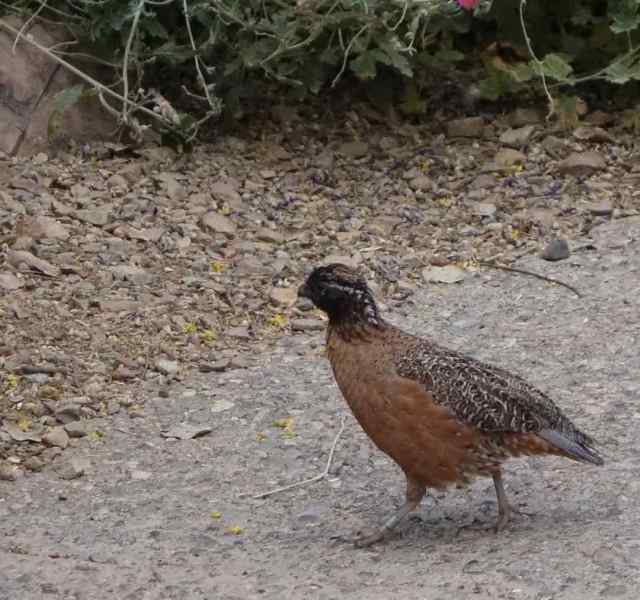 When we googled the masked bobwhite, we discovered that the bird is functionally extinct, and the last birds may only live now in protected spaces.

We read an article from “The Arizona Republic” recounting all the methods used by scientists to save this species for over 40 years. We wondered if this would be our last sighting of a living masked bobwhite?

Predators abound for these species, so we thought it odd that, just a few moments after we saw the masked bobwhite, we spotted a snake in a nearby tree in the same aviary.

Two doves in the same tree were squawking in alarm at the presence of the snake. One of the doves was on a nest, and we decided that either the eggs or baby chicks were what the snake was looking for.

But where was the snake’s head? It appeared near the base of the tree in the separation between the two trunks.

We watched the snake for a while and then got distracted by some hummingbirds nearby. A few minutes later, two of the museum’s staff were seen looking for the very same snake, which had found its way into the enclosure, despite fine mesh all around. They were anxious to find the snake and remove it. We showed them where we’d seen it just moments before, but it had completely disappeared from view.

When we left they were still searching.

4 Responses to Endangered and in danger