Life is a bed of flowers

Posted on July 11, 2017 by simpletravelourway

How could we be so lucky? We didn’t know before we arrived that Waterton is the wildflower capital of Canada. To double our luck, the Waterton Wildflower Festival would start while we were there. Beth signed up for “Extraordinary Flowers in Easy Places” led by Valorie Webber. 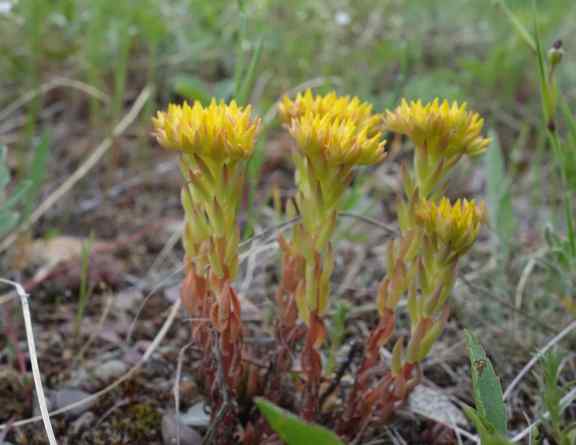 Spearleaf stonecrop (Sedum lanceolatum)is a succulent of the western US and Canada. 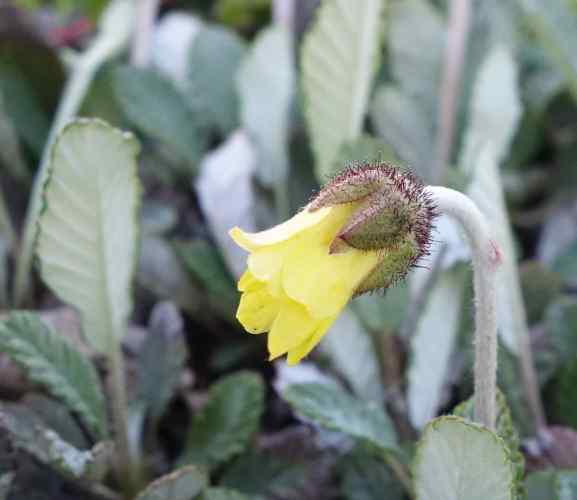 Photography of the yellow mountain dryad (Dryas drummondii) was easier in this stage – before it turned downward and fully bloomed.

Sitka valerian (Valeriana sitchensis) is a medicinal plant with many uses, but the raw root can be poisonous.

The city, Saskatoon, was named after the Saskatoon berry bush (Amelanchier ainfolia). The berry-like fruits are similar to blueberries and were widely used by Canada’s native people.

The hookedspur violet (Viola adunca) is both hairy and bearded. 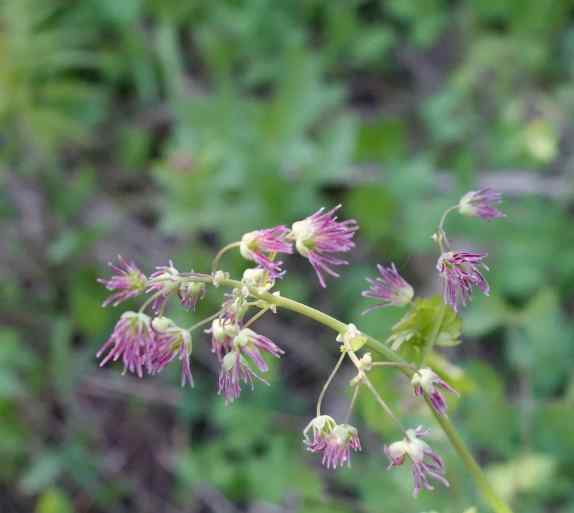 Nearby she found the female veiny meadow rue (Thalictrum venulosum). While the leaves are the same on both plants, we could immediately see the difference between the male and female flowers.

Mountain lady’s slipper (Cypripedium montanum) is an orchid that grows at high elevations in the western US and Canada.

Valorie was thrilled to find another orchid, the striped coralroot (Corallorhiza striata).

We saw about 80 flowering plants that morning and with Valorie’s help, we all learned plants’ names and information about each.

Beth scribbled notes down on as many of the plants as she could. Most of the participants managed to photograph the flowers.

It was a very lucky, bed of flowers, kind of day.

10 Responses to Life is a bed of flowers