Birds at the saltpans

Posted on October 29, 2017 by simpletravelourway

Even for experienced travelers, sometimes logistics, time, and energy expended for getting to a place is just not worth it. Doñana National Park in southern Spain is a UNESCO World Heritage Site due to its biodiversity and strategic location in Europe. Birdlife is abundant, particularly during spring and fall migrations. We spent months trying to plan a 5-day trip to Doñana National Park in Spain and in the end, when it became clear this trip just wasn’t going to happen, we gave up. It was depressing.

Since we had slotted 5 days in our itinerary for the park visit between our stays in Lagos, Portugal and Jerez de la Frontera, Spain, we had to decide where else should we go for those days? We looked at the map for a mid-way point, did a little research, and chose the scenic and charming town of Tavira, Portugal. That was settled, and we didn’t think much about Tavira till a few days before we were to arrive. It was then that we discovered the proximity of Tavira to Ria Formosa Natural Park, a important birding area.

Again, we became caught up with trying to figure out how and where to birdwatch. A helpful guide, Peter Dedicoat, sent us an email with the advice “you are already in the Ria Formosa and some worthwhile birding can be had within walking distance of the town.  For instance, try the saltpans between Tavira and Santa Luzia, preferably at high tide.”

Off we went – headed for the saltpans just outside Tavira. Not the way most people spend their time on holiday, we know, but we were pretty excited.

We knew we were in the right place when we saw another couple with binoculars. They introduced us to the slender-billed gull.

We saw trucks loaded with salt, and in the distance, mounds of salt destined for industrial use.

Extensive ponds, streams and marshes provided a home for many species of birds, including the little egret, which is not found in the Americas. 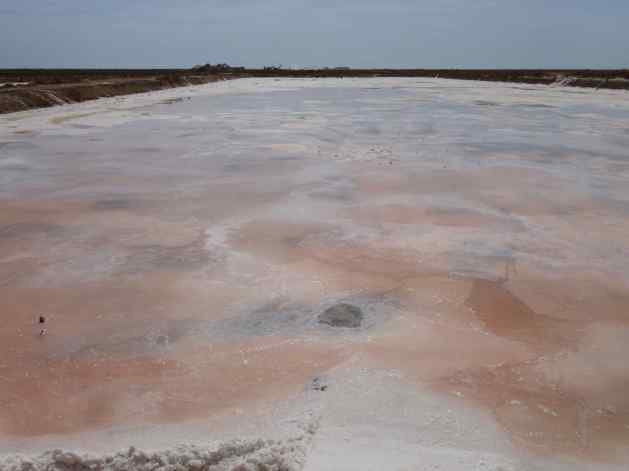 Have you ever seen a saltpan?

When we started our walk back, we were still on the lookout for birds but the wildflowers competed for our attention and were a lot easier to photograph. 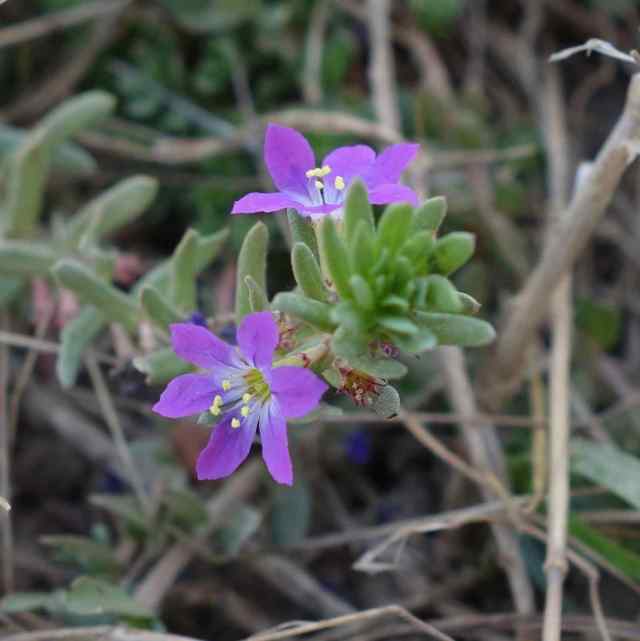 We think this is a red sandspurry (Spergularia rubra). We understand in some places it’s a weed, but we thought it was an outstanding flower. 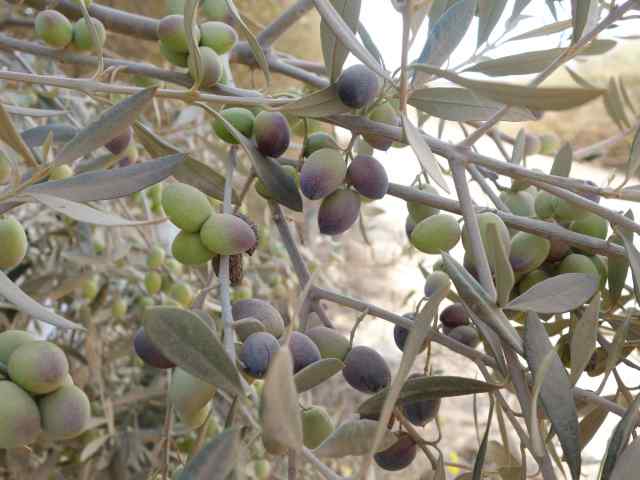 At the end of the lane were olive trees. We noted the spot as a landmark for where to turn off the dirt road into the saltpans. Sure enough, a few days later we did return and those olive trees were there to greet us.

We should have learned by now that when one plan doesn’t work, sometimes the replacement plan is just as good, if not better.

13 Responses to Birds at the saltpans