What can happen to your camera in the rain

Posted on November 8, 2018 by simpletravelourway

We take lots and lots of photos as we travel, and our cameras may be our most essential travel “tools”.  We also take them for granted.  When we hiked in blowing sand in Nevada or pouring rain in Iceland, we tried to protect our cameras, but most of the time they are out and ready to snap the next photo.  Maybe we need to reassess that practice….

We arrived in Cape May, located at the southernmost tip of New Jersey.  Cape May is most famous for its grand painted Victorian homes.  The homes are lovely, but we were here to see another attraction: birds! 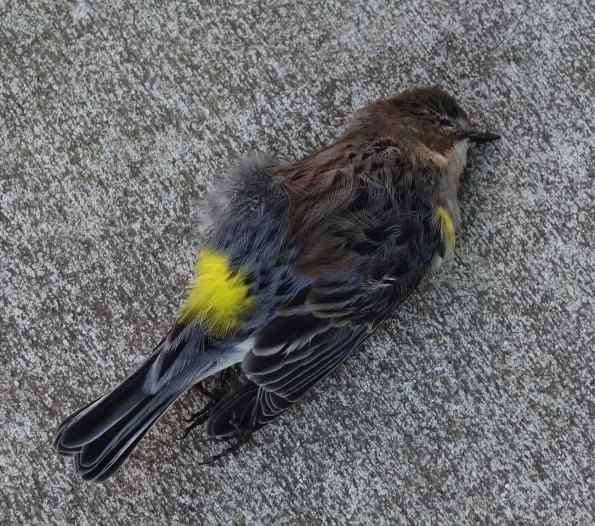 We were walking down to the Nature Conservancy’s South Cape May Meadows when we saw the yellow-rumped warbler’s lifeless body on the roadside.  We’re not sure how it died, but had to admire how absolutely beautiful this bird is when seen close up. 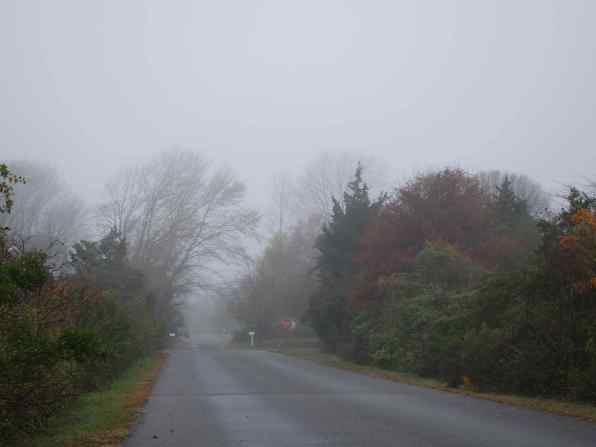 The day before, it had rained for most of the day, and now there was a lull until the next storm was due to arrive.  The conditions were less than optimal for bird watching.  Still, we walked on and hoped for the best.

Everything around us was damp or dripping wet.

We spent over two hours walking and watching birds in the preserve.  We think we were the only ones there….

…until we saw the raccoon prints on the path. 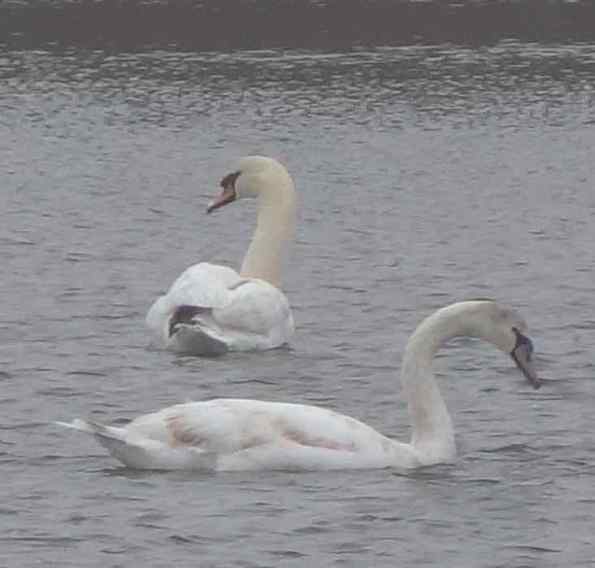 One of the more “exotic” birds we saw were mute swans.

Identifying birds is still not easy for us.  We learned to start the identification of swans by looking at their bills.  This photo was taken to ID the bird.  With a better look on the computer screen and with the bird book in hand, it was easy to figure out just which swan this was.

Photographing flowering plants and bushes along the boardwalk delayed our return.  The little dots of water were a nice touch.  And then it happened….

Beth’s Sony RX100 II camera froze.  The camera died with lens extended.  The on/off switch didn’t respond.  The screen was solid black.  We contemplated what to do.  Nothing worked.  The camera, like the little yellow-rumped warbler, had died with no explanation.  Beth carefully tucked the camera in her bag with the extended lens protected, and we walked home.

We’re not sure what happened.  It wasn’t raining.  Could it have been the moisture in the air?  The camera has been laid in a dry place with battery removed, and we’ll see what happens.  Stay tuned.

(Always trying to think ahead, we had saved our last camera, a Sony RX100 I, as a backup if anything was to happen to our newer model.  Cousin Susie was in possession of that camera, having used it on her African safari six months ago.  Now she’ll return it when she comes to see us in three days as scheduled.  How lucky is that?)